Science Grade 7 Astronomy Simulation about Age and Distance Between Stars

Another quick post about an activity with 7th graders that occurred about 2-3 months ago when learning about stars, what their colors signify about their age and their distance.

The Holt module text teacher edition had an activity suggestion that sparked my thoughts about using Little Debbie's Raisin Crème Cakes to measure distances of raisins as the stars.

100% engagement!!! Students used notebook paper or copy paper to trace a circle around the perimeter of their crème cake. They also needed to draw accurate sizes and locations for each raisin/star that was on the surface of the top part. They were instructed to identify a starting point and label each raisin star with a letter of the alphabet.

Next came the measuring and recording of distances between stars. Because this was 7th grade level working in a 40-45 minute class period, I had them do the measuring from A to B, C to D, E to F, etc. If I remember correctly, maybe 2 or 3 added some extra distances. An accommodation for IEP students were that a minimum of 7 measurements were to be part of their recording sheet.

Students could only eat their crème cake after I deemed that all the required data was completed. 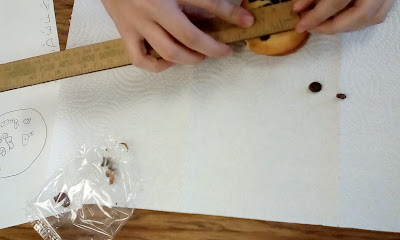 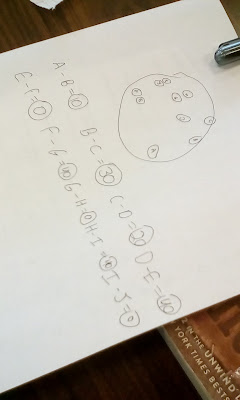 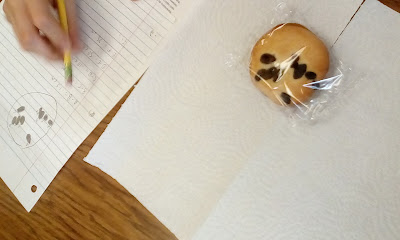 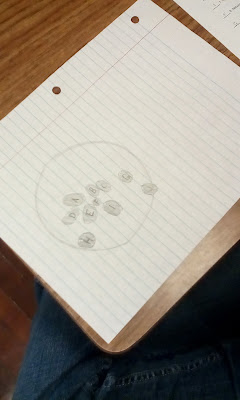 Living in land-locked central Illinois, this was a great hands-on laboratory type activity to be included in our lessons about astronomy. A month before this they had to pick a star to study for a diorama presentation titled "A Star is Born". Learning about white dwarf, red dwarf, blue, and yellow stars became a bit easier with the cake portion representing the sky/outer space and the raisins as stars. Traveling to a planetarium wasn't possible. Looking at NASA website helped. Looking at some marvelous paintings by my talented cousin trying to capture the night sky helped. Plotting and measuring the distances of raisins definitely helped the 7th graders conceptualize the significances of color and age in stars.

Teaching and learning in the USA heartland,
Becca S
aka Mrs. S or Mrs. Sadler

Welcome to Science Grades 6 to 8 from USA Heartland ! I'm Becca S, the blog owner. This post is to share some photos of a 6th grader ... 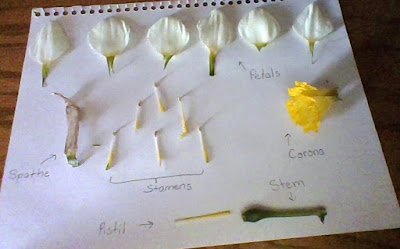 Becca Sadler
Welcome! I'm living, crafting, and teaching in the heartland of America with these passions close to my soul.